Being the “cool” mom.

For my fellow Mom’s, I think this is an eternal struggle.

I’ve always wanted to be the cool mom. 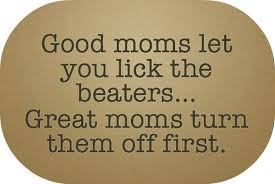 Growing up, my mother was NOT cool. Oh, she was amazing, but definitely not cool. At least not to me. To my friends, she was.

I had some friends with really bad moms, normal moms and then the one cool mom. She was the younger one, the one who seemed to dress in our style and drove a cool car. Not our broken down POS or my BFF’s moms wagon thing. No, she was cool. And they seemed to have more money than us, granted everyone had more money than we did. And she’s still a cool mom to this day.

I want to be a cool mom. I want to be that mom that my children’s friends talk to without being embarrassed. That they like to be at our home because it’s comfortable. And that they don’t mind having around, even if my child does.

I’ve made it a point never to purposely embarrass my children in front of their friends. I think it’s in bad taste. Oh, I’ll correct them if needed (especially Miss ME, with her a-t-t-i-t-u-d-e) but I will not embarrass them.

Working in pediatrics I see a lot of other mothers struggling with this very issue, and I worry for them and their children.

See there’s a difference between being a cool parent and trying to be your child’s friend. Too many of these mother’s think that by being cool you have to be their friend.

My children know that I am their MOTHER first and their “friend” second. Friends come and go but Momma is always here and I will whip your butt if you think for one minute that it is anything less that my God given responsibility to make sure that I raise good people for this world. They have friends, what they need is a MOTHER!

These other, misguided people need to get a clue. BE A PARENT! You can hang out with your teenagers and still make sure they are acting appropriately.

We have recently had a string of girls in our practice that seem to think it’s cool to attempt to get pregnant. Most are between the ages of 14 and 18. And try as we might we can not convince them that a baby will not fill this void that they have. The love that they are seeking is usually from a parent. Now none of those parents want to hear that but it’s true. If your child is seeking love in the wrong places they must not feel like they get enough from you. Now, I’m not saying that all teen pregnancies are a result of this. I have several people in my life who got pregnant as teenagers, I’m not talking about all teen pregnancies, I’m simply talking about the ones who WANT to get pregnant at such an early age and take the necessary risks to make it so.

And please understand, I’m not saying anyone is a bad parent, I’m simply saying there must be something going on (and maybe they are unaware of it) that is making today’s teens seek this situation out. 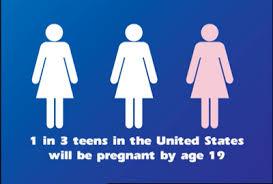 Now, could I eat my words and have my teen daughter end up pregnant? Sure. I pray not, but I can’t predict the future. I try to keep the lines of communication open with my teen daughter and am starting early with my 7 year old daughter.

I have always been very honest with my children. Being in the medical community I think this helps. If my kids ask me a question, I answer them. When ME was 3 and wanted to know how babies ate, I told her the truth. When I was pregnant with NA, and the younger kids asked me how he was going to get out of my tummy, I told them the truth. When my oldest asked me how old I was when I lost my virginity, I told her the truth.

They deserve to hear it from me, and I’m sure not going to lie about things that they might learn (incorrectly) from friends at school anyway. I talk to my oldest about birth control and why it’s used. I have talked to her about safe sex and about waiting until you are mature enough to enter into a sexual relationship. I’ve talked to her about drugs and alcohol, boys and school. And I will have these same conversations with her siblings.

This is, in my opinion, the definition of being a mother. I’m RAISING my kids. I’m not just going to work and letting someone else raise them. I’m debunking all the myths they will hear from their peers before they hear them.

But I still want to be the cool mom.

“COOL”, what does that mean? And why do we always want to be cool? And who sets the bar?

In high school most people wanted to be cool. I was in high school from 1989-1993. Cool years. It was the end of big hair bands and the beginning of grunge. Country music became cool and I believe the lines between who was cool and who wasn’t was blurry at best. Someone I’ve known since the 3rd grade once told me that he wasn’t cool in high school and I laughed hysterically. Because to me and my close friends he was the coolest boy in our grade, and he didn’t even know it. (I’m still baffled by that) So if the “cool” kids in high school were unaware they were cool then who’s drawing this line in the sand? 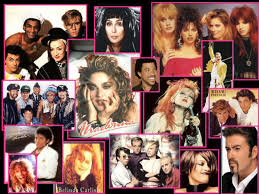 My opinion……..we are. In our little brains we are deciding what’s cool and what’s not. It’s our own personal perception. And we have to decide for ourselves, especially as adults, what a cool parent looks like.

WE DECIDE, not our children. WE DECIDE. 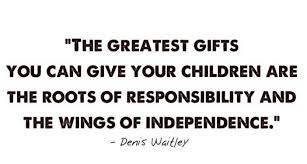 I could go on and on but you get the idea.

So do I get the award for being a cool parent? Only time will tell. And my children are the only ones who can award me that honor. Because when it comes down to it, it’s only their opinion that matters to me. 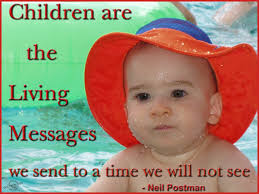